Deca Homes Mulig Toril now offers affordable and low cost housing with easy payment and installment terms.  Toril is now a very progressive area in Davao City and it is now the most highly urbanized frontier  in the South of Davao.  Presently, Toril has an existing 2 large malls by the Gaisano’s namely Gaisano Grand Toril and Gaisano Mall of Toril.  SM will also be  adding SM Toril in their chain of malls portfolio which is now in the pipeline.

Deca Homes Mulig Toril is developed by 8990 Housing development Corp, a developer known to have fast-move in and ready to occupy housing units. This developer is awarded by Pag-ibig for having the most number of turned-over house and lot units to its members.

Why own a Home at Deca Homes Toril?

Deca Homes Toril offers 2 house models, the bungalow type which is single-attached and the row-houses. 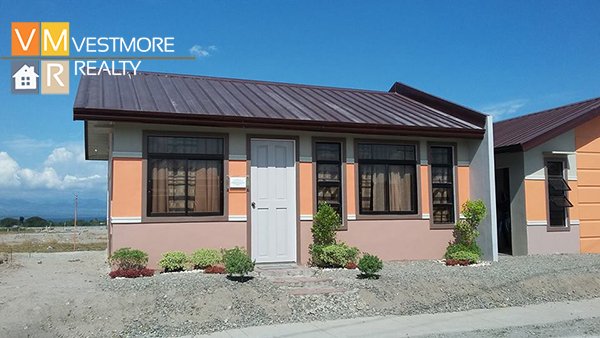 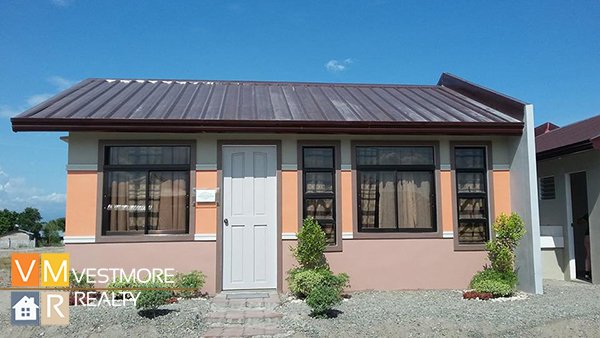 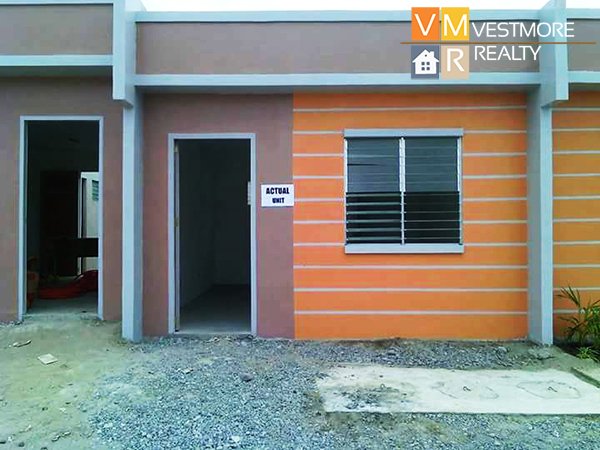 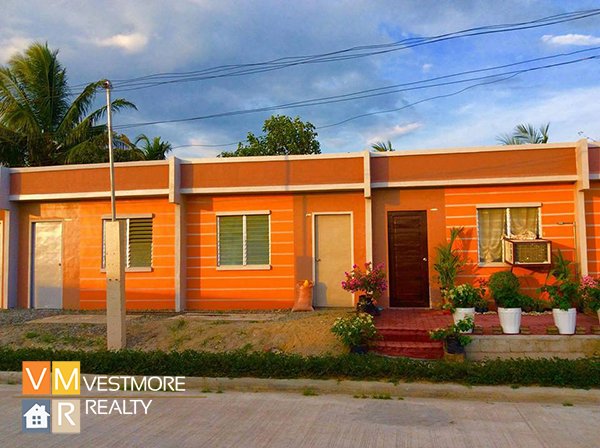