Mer’s Kitchennete is located at Lapu-lapu Street, Digos City, Philippines.  It is 56 kilometers south from Davao City and about 1-1.5 hour travel from the City of Davao depending on  traffic situation.  Mer’s Food and Delicacies is famous for their delicious native foods that every filipino palate loves.  The taste of their bibingka (rice cake) is super delicious. They also sell suman, bitso, binangkal, tarts and a lot of other native food products. 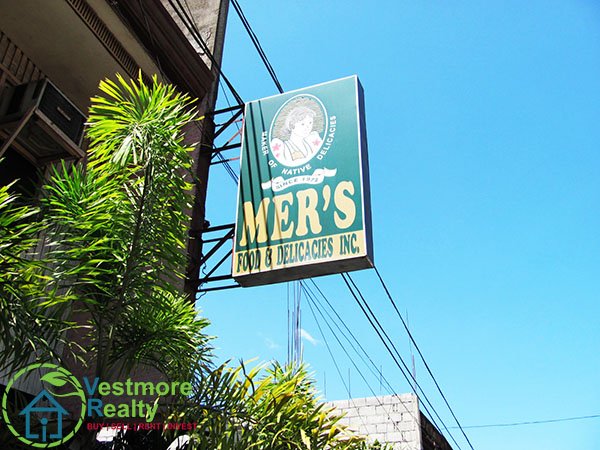 Their native foodies are sought for by people in Digos City and its neighboring places.  To cater to their vast number of loyal and avid customers, they have a new store along the highway of Cogon, Digos, Davao del Sur.

Sharing to you some photos of Mer’s: 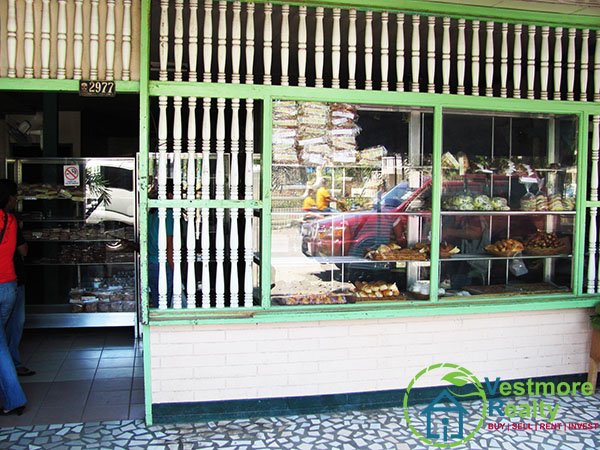 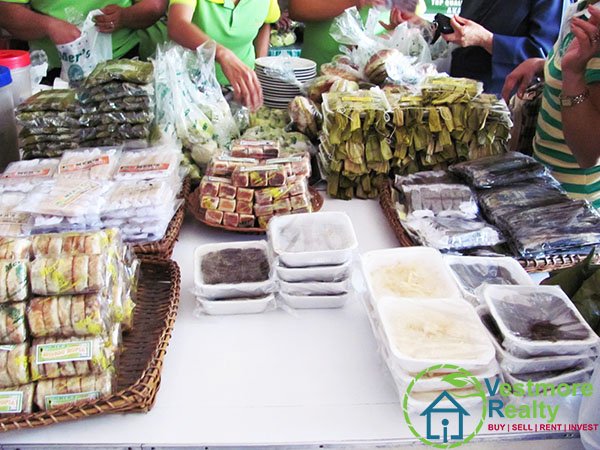 Native delicacies like bibingka, suman, cassava cake, and lots of others 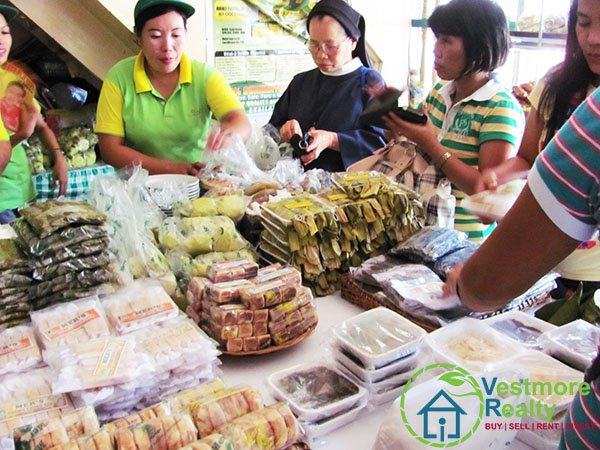 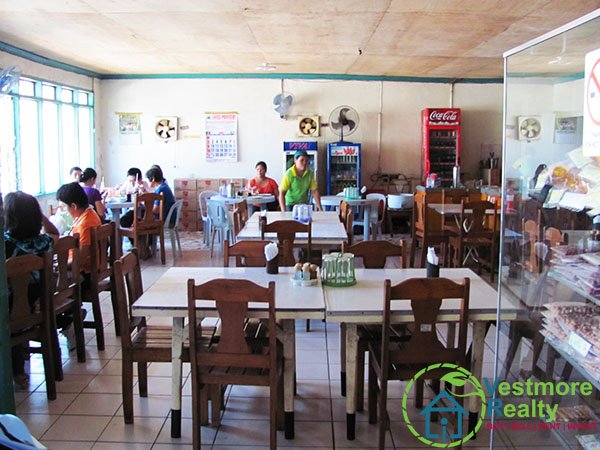 Inside Mer’s Kitchenette in Digos City

Aside from the native foods that Mer’s is known for, they also serve meals offering Filipino dishes. The place is also spacious but it can also get crowded on peak hours.