Davao City is a microcosm of Philippine culture and society because it is a community where the three community patterns that somehow affected Philippine history are present.  The three community patterns present in the city are the communities of indigenous ethnic tribes who are generally pagans; the Moro or Muslim communities and the communities of Christian Filipinos and foreigners.  The Christian group occupies a place of dominance that it forms the majority while the Muslim and the indigenous ethnic tribes form the minority. 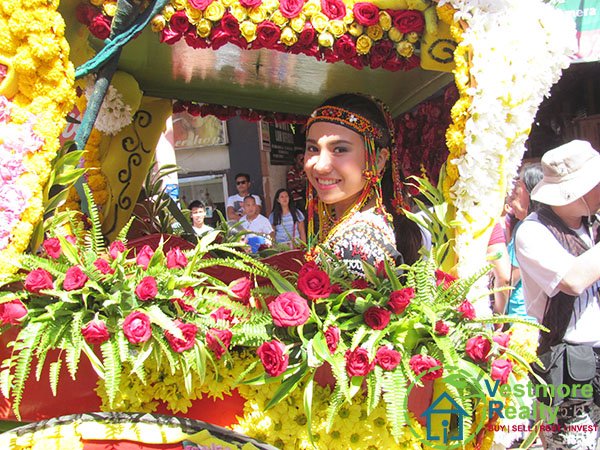 Characteristics of the present population is the result of the unusual blending of contradictory qualities of the early people that inhabited Davao and the migrant Christian Filipinos from Luzon and the Visayas and foreighners from far places.

The people in Davao are of diverse backgrounds reflecting the true meaning of the maxim “unity in diversity”.  The merging of the different ethnic tribes and the christian Filipinos who came from Luzon and Visayas  including foreigners created a highly heterogeneous population in Davao City.

People in Davao City speak many dialects but the vast majority speak the local dialect Cebuano or Visayan.  There are also those who speak Tagalog and English.  Most people in Davao understand and speak English by default.