The Residences at Azuela Cove – Condominium at Lanang, Davao City

The Residences at Azuela Cove is the first Ayala Land Premier Condominium project in Mindanao. It is said to be the most expensive offering of Ayala Condominiums. It is located in Lanang, Davao City.

Azuela Cove is a joint venture project of Ayala Land Inc. (ALI) and the Alcantara Group (AG) in Lanang, Davao City. The 25-hectare former wood factory is set to be transformed into Azuela cove, a master planned, mixed-use community that will include residential low to mid-rise towers, commercial lots, offices, an events venue and a waterside cove with some retail components.

Azuela Cove is set to be Davao’s prime waterside community, encapsulating a life of fluidity and ease within a vibrant locality and a buoyant economy South of the country; a paramount destination for the best in home, business and lifestyle in Mindanao. 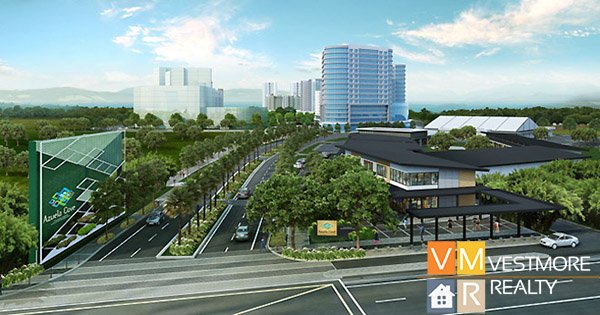